Founder Kerry Dines came from a construction family and started his career in land subdivision design and construction with Auckland Consultancy KRTA before moving to Wilson Rothery Ltd, a long established construction company with over 100 staff. Kerry was managing the company by his mid-twenties.

In 1981 he left Wilson Rothery and founded The Dines Group with its first company Kerry Dines Limited specializing in civil construction.

In 1983 Sheetmetals Ltd was acquired and added to the group. Sheetmetals was a long established engineering manufacturing company and remains part of Dines Group today. 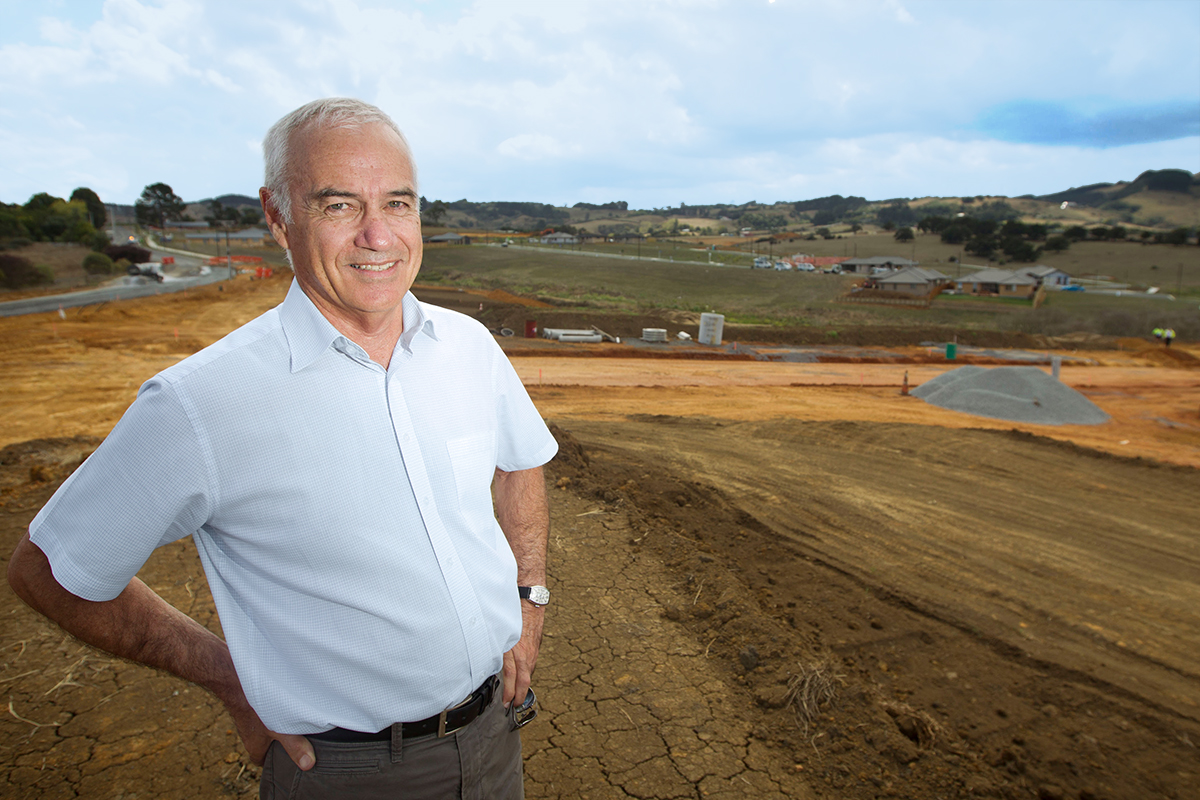 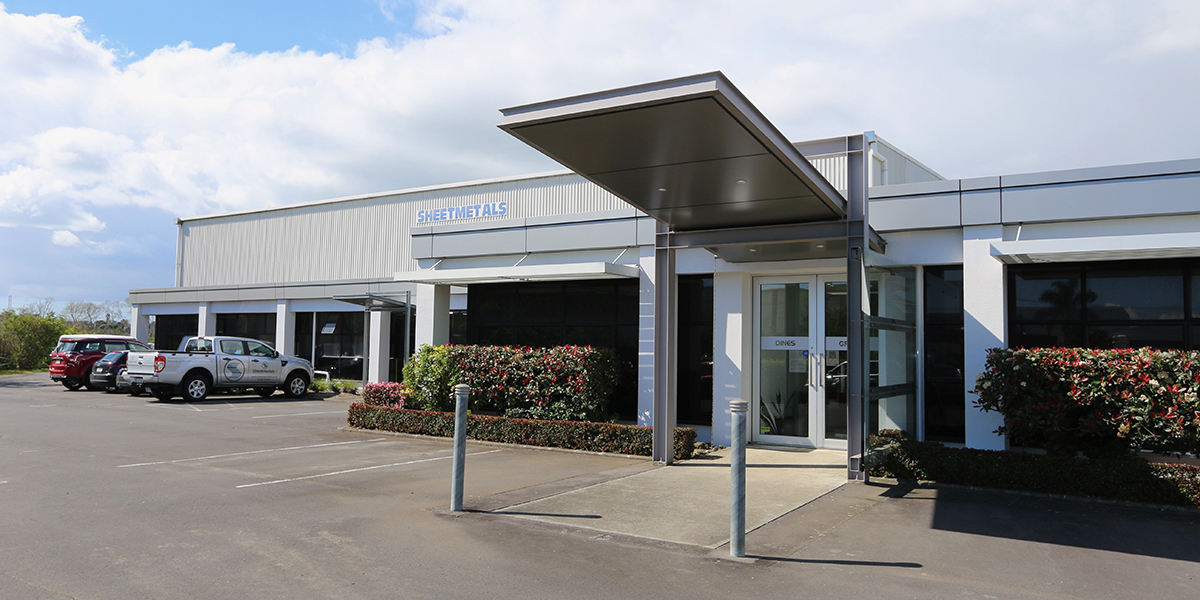 In 1988 Dines Group acquired a 1 ha site at Bowden Road in Mt. Wellington where a 1,700m2 industrial space was built for Sheetmetals and a further 950m2 of warehouse developed for lease. This recently refurbished complex also houses the administration offices for the Dines Group.

In 1995 Dines Group acquired 40ha of land in the Albany Industrial Estate on Auckland’s North Shore and after 10 years of residential development expanded into industrial and commercial development. The $35M development continued until 1998.

In 1998 Dines Group purchased the notorious “Mad Ave” residential area in Glendowie and undertook a major residential re-development over 4 years. This $35M project was completed in 2002.
The Albany, Westharbour and Glendowie acquisitions were all from the NZ Government agency Housing NZ with whom a level of trust and ability to deliver had been established.

In 2003 Willmark Investments Ltd and Orbit Industrial Ltd were formed in conjunction with Northbridge Properties to undertake office and warehouse developments in the Albany and Interplex business Parks. This partnership resulted in some $60M worth of office and warehouse space being constructed and sold.

2004 saw the acquisition of 58ha of industrial land adjoining Auckland International airport. Airpark Business Centre valued at some $75M was constructed and sold within 3 years. 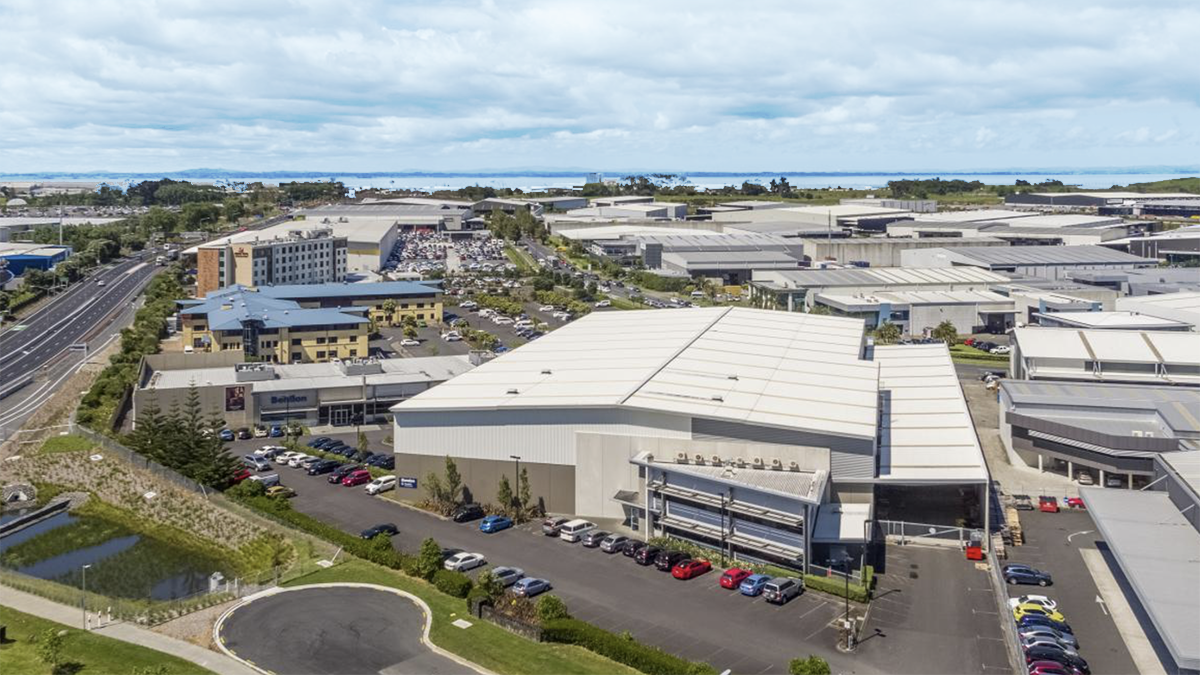 2004 also saw the formation of Via Centro Ltd in partnership with investor Paul Halford. This entity purchased and redeveloped a 5 story office building in central Auckland Victoria Park precinct. This award winning building , our first foray into the inner city office market, has a long term lease to Les Mills International and remains an investment within the broader Group structure. 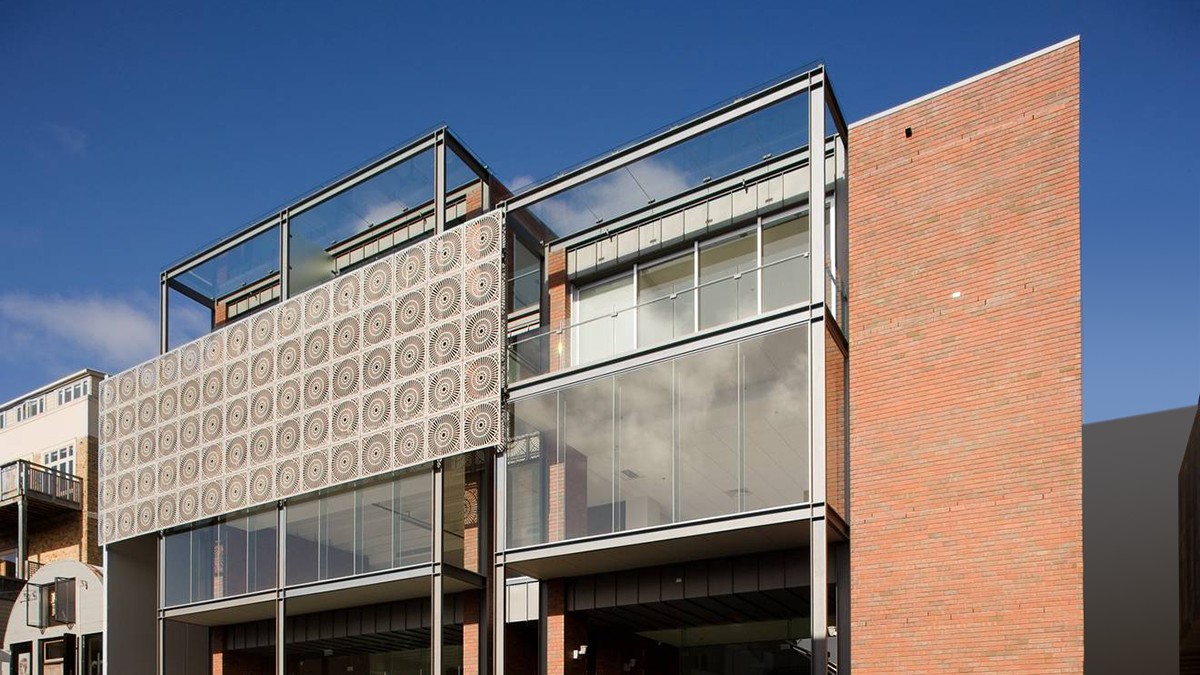 In 2005 Dines Group identified the small hamlet of Pokeno (pop. 500) south of Auckland, New Zealand, as a major opportunity for residential and industrial development and began purchasing properties. A rezoning process was started with the local council and by 2011 a total of 200ha had been purchased and rezoned for development. Fulton Hogan, a major force in infrastructure and development joined with Dines Group to form a joint venture company Dines Fulton Hogan (DFH) to carry out the development.

To date nearly 1500 lots have been constructed and sold. The town’s population has increased to around 3000 and is officially New Zealand’s fastest growing town.

A supermarket is underway and over 30 ha of land has been developed for industry forming the Gateway Business Park. To date two internationally owned dairy factories (value $500m) have been built with a third planned.

This project has been credited with creating over $1.70 billion in development and construction activity within the DFH landholdings and a further $1 billion on land zoned through the DFH Plan Change process.

In addition to DFH providing the infrastructure for the development, Pokeno Water Ltd (a DFH subsidiary) has been established drawing on artesian water for the sole use of the industrial area. This Company not only provides water to the dairy factories but also to Pokeno Water’s bottling plant (NZ Drinks Ltd, a Group asset) and a newly established whiskey distillery. 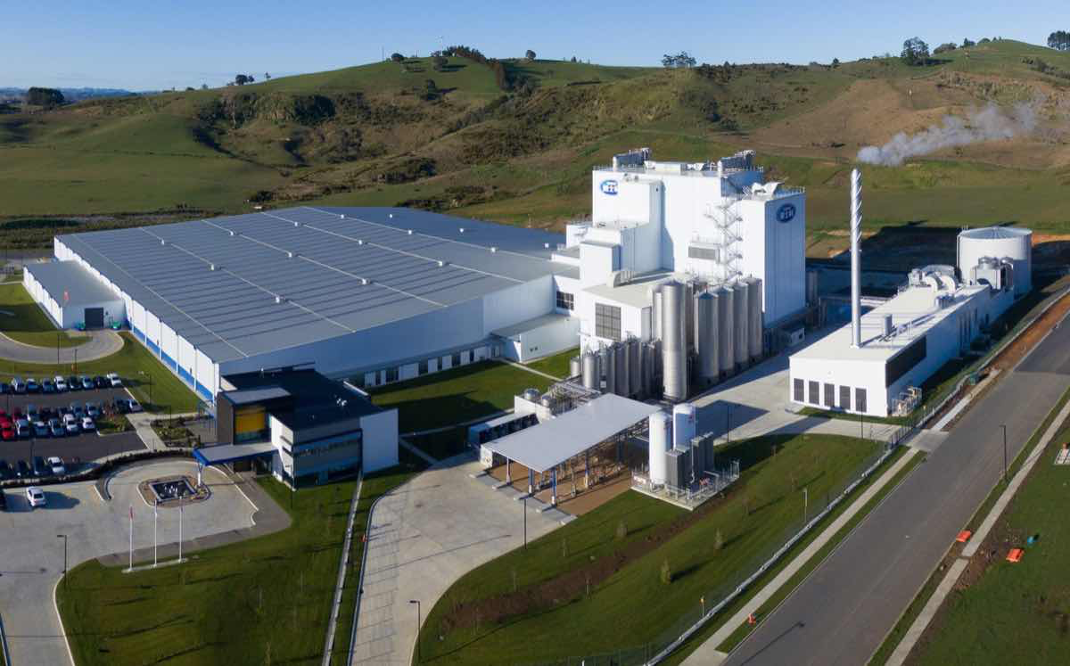 Gateway Business Park provides for the international and domestic business sector, plus many hundreds of local jobs. 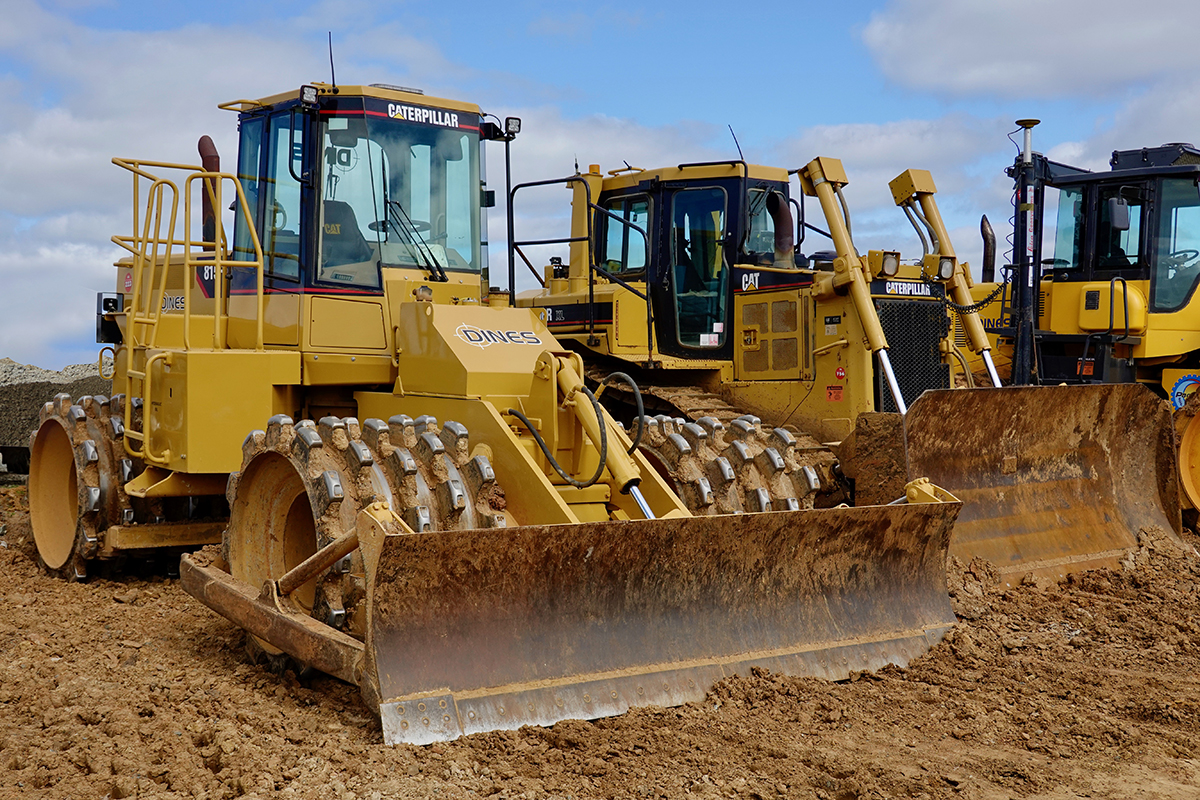 Kerry Dines Ltd continues to be one of Auckland’s premier land development and infrastructure companies. Now employing over 150 full-time staff the company is currently contracted on four of the largest developments in the region including a major Housing NZ redevelopment project all in addition to the Pokeno project. These developments include a significant array of new and upgraded infrastructure.

Dines Group has added a further 40ha of residential land to its holdings in Pokeno to ensure development will continue for another 3-5 years, with a further 400 lots planned. Meanwhile the local District Council is looking at further re-zoning and want a town in excess of 20,000 people to be built. Further opportunities will arise. 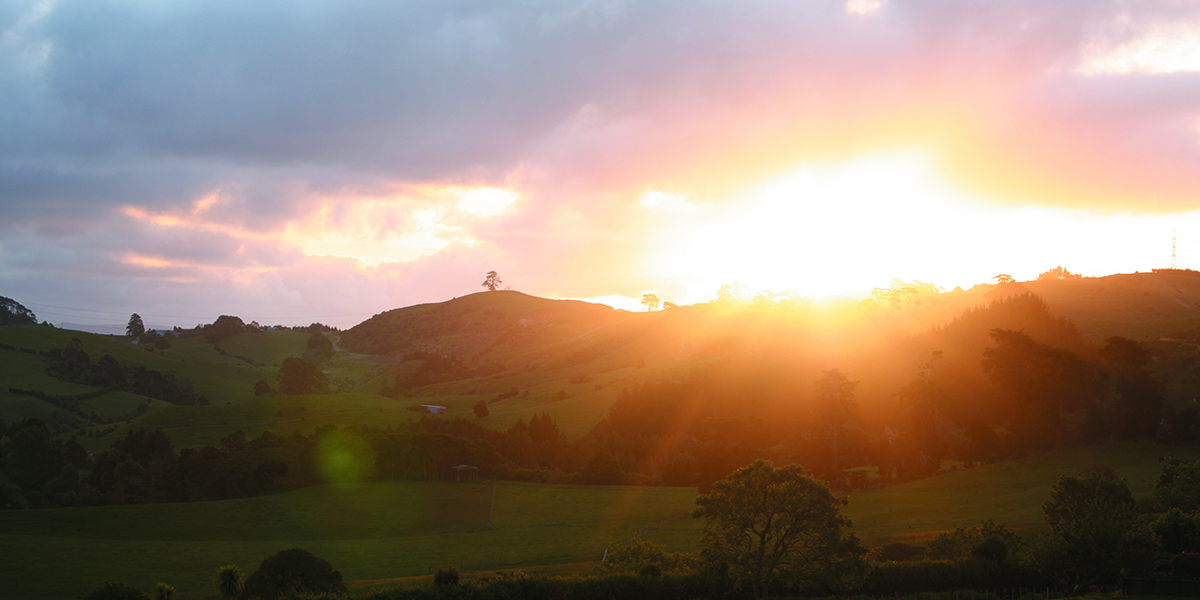 Our construction company has been configured with a succession plan for the next 20 years so, with our in-house development projects and very strong client base including the NZ Government, the future bodes well. 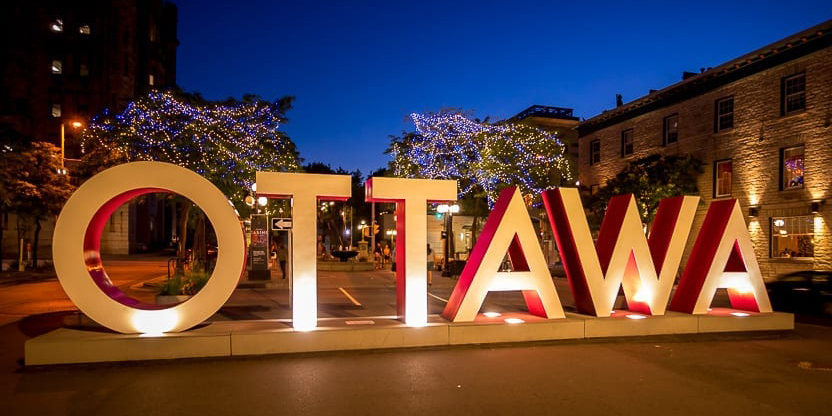 In early 2019 Dines Investment Canada was incorporated to invest in real estate developments in Canada. A number of properties have been acquired in the Ottawa area in collaboration with JCG Inc., a local Corporation who have the expertise to carry out the planning and building components of these residential projects. Groupe Zelo has been established as the primary entity for these proposed developments. Despite a challenging global market we look forward to this exciting opportunity.